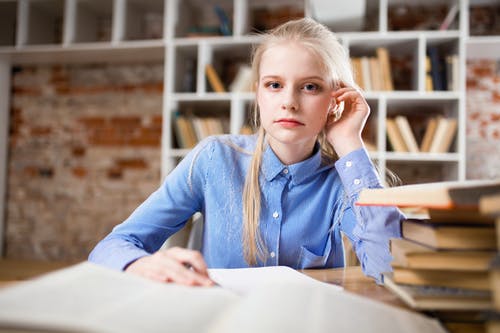 The master’s degree dates back to the origin of European universities, with a Papal bull of 1233 decreeing that anyone admitted to the mastership in the University of Toulouseshould be allowed to teach freely in any other university. The original meaning of the master’s degree was thus that someone who had been admitted to the rank (degree) of master (i.e. teacher) in one university should be admitted to the same rank in other universities. This gradually became formalised as the licentia docendi (licence to teach). Originally, masters and doctors were not distinguished, but by the 15th century it had become customary in the English universities to refer to the teachers in the lower faculties (arts and grammar) as masters and those in the higher faculties as doctors Initially, the Bachelor of Arts (BA) was awarded for the study of the trivium and the Master of Arts (MA) for the study of the quadrivium

Find us on social networks